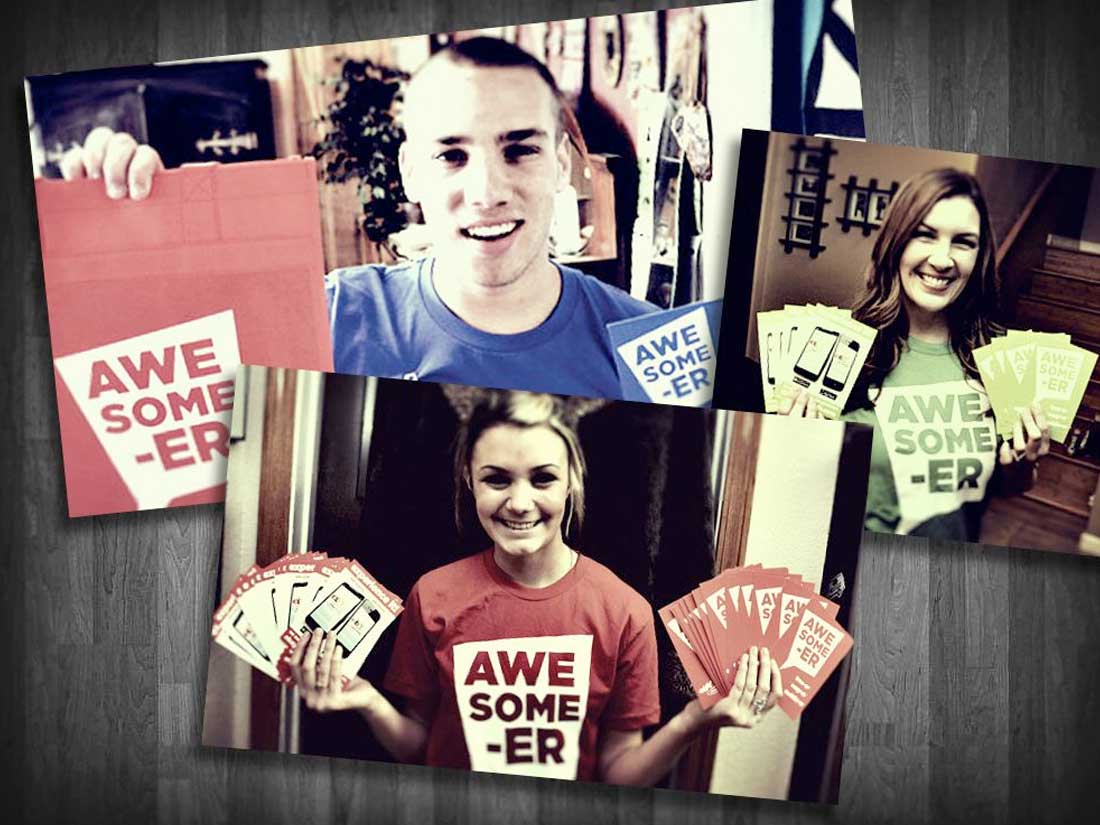 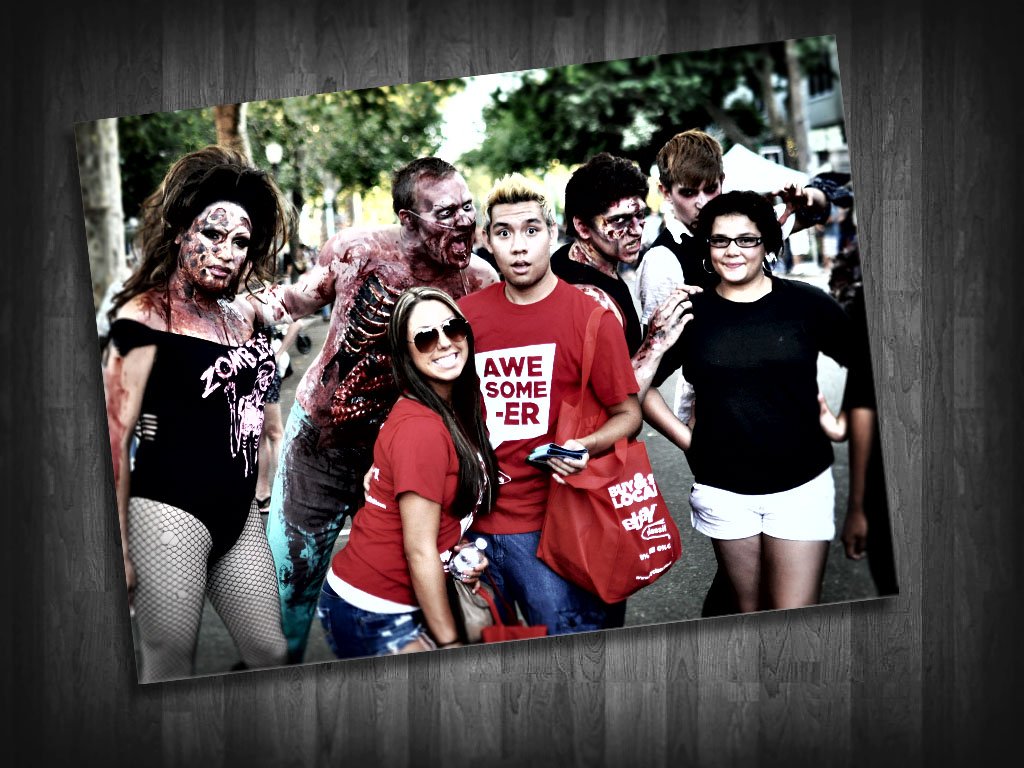 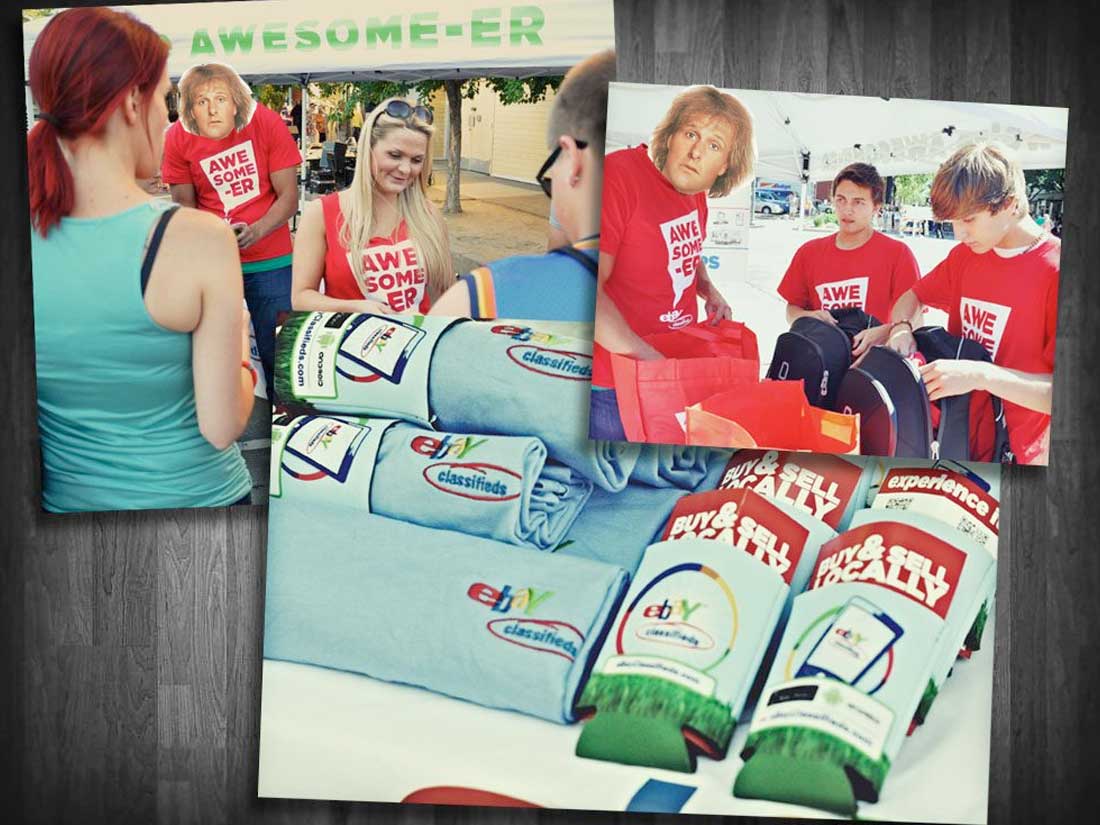 When Ebay first launched their Classifieds App, they wanted a multi-prong marketing strategy and approached Corvus to develop the Street Team element. “The Awesome-er” Campaign plugged into the launch of the new mobile app service, which boasted an easier and aesthetically more pleasing alternative to Craigslist.  The goal of the street campaign was to spread awareness of the new mobile app during events in the Sacramento area coupled with direct interaction at local thrift stores and antique shops.  Corvus not only ran the multiple street teams, but also branded/developed the name and designed the marketing materials and merchandise for the entire campaign.  Our fully branded teams would post featured items to the app on behalf of the stores, thus increasing the overall amount of offerings on the app, spread awareness quickly throughout the targeted market, and digitally document and share the campaign via Social Media.

If you would like us to do the same for you, please set up a FREE consultation to discuss the many ways Corvus Communications can help your business. Let’s Meet!